Our business is all about relationships and the people that make them.  We feel we have the best staff in the business, and it shows in our customer loyalty.  This page introduces you to a few of the members of the Jerry & Keith’s staff. 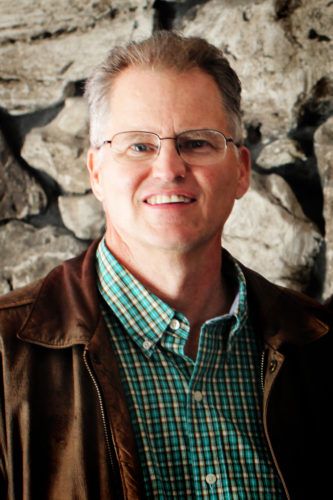 Mark is the second generation to run Jerry & Keith’s since it began over 50 years ago.  The son of Keith and the nephew of Jerry, Mark grew up around trucks.  Playing around the shop on the weekends growing up, he eventually started working in the shop over summer breaks and on vacations.  Starting as a shop assistant, sweeping floors, Mark worked his way through the business as a mechanic, into the parts and sales business and eventually took over as the CEO.

Teresa has been a Jerry & Keith’s, team member for 25 years. She has spent her entire life here in Kern County, and has been in the repair industry since her career started. Teresa’s first job was at her father’s gas station, pumping gas, washing windows, checking oil, and even changing the occasional tire. That was back when Gas Station’s had full on customer service and that ethic has remained with her. Teresa started her career with Jerry & Keith’s, Inc. in 1988 as the Accounts Receivable Assistant to Nadine, Keith’s wife. She learned the business thoroughly from the ground up and has held many jobs during the course of her employment including purchasing manager. Currently in her position as Office Manager she handles all functions for Accounts Receivable, Accounts Payable, Payroll, and Human Resources, including all benefits for employees. Teresa prides herself on her ability to serve our customers in a timely and accurate manner. Feel free to contact her with any questions you may have regarding our company and services. 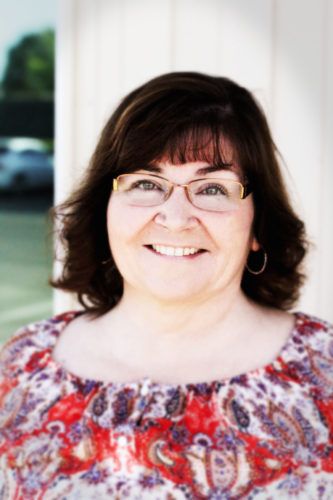 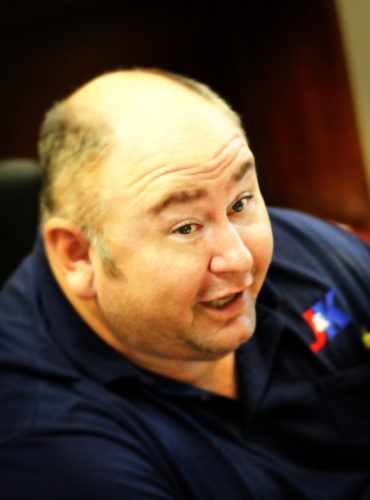 Mike began his career at Jerry & Keith’s in 1989.  He grew up in Bakersfield and built up his background in the Automotive repair industry before coming to be a part of the Jerry & Keith’s team.  Mike completed a Chrysler Troubleshooting Program and went on to get Certified by the Arizona Automotive Institute.  Mike worked his way up to his current position touching every aspect of the company’s operations on the way.  He started by sweeping out bays in the shop while he continued to build his mechanical expertise.  He has worked as a mechanic, made springs in the spring shop, made brake shoes, worked his way into the warehouse where he ran shipping, receiving and dispatching and eventually entered the parts department.  He worked the front parts counter, the shop parts counter and eventually used his vast parts experience to become the current Parts Manager in 2006.  He holds certifications in National, CR, Bendix, Wabco, Timken, Stemco and numerous other lines and is the go-to guy for obscure and difficult to find parts.

When he is not at work, Mike has been involved in dirt late models for the past 20 years, winning 13 championship titles.  He also enjoys motocross and getting out the trailer for a camping trip.

James was born and raised in Bakersfield, and has been involved in the truck parts industry for 32 years.  He has been a welcomed and critical part of the Jerry & Keith’s team since he joined us 20 years ago.   James has been a pivotal member of the outside sales team for the majority of his tenure with the company until he worked his way into the Sales Manager position. From there James has been moved more into the IT department and now holds the title IT manager. He has thoroughly enjoyed watching the innovation and growth of the industry over the span of his career, and is excited for the potential and possibilities that he sees for the future.  Ever devoted to providing for those he has worked with, he was still taking phone calls from former customers looking for parts even when he was helping his sister working at the Melodrama.

His devotion does not end when he leaves work since James is very involved in his community.  He is a retired Scoutmaster of Troop 147, and currently serves as Adv. Chair.   He serves his church as audio & visual tech, and teaches a class for special needs people.  Outside of work, James loves the beach and high sierras, but most of all he is a husband of 24 years and a Dad. 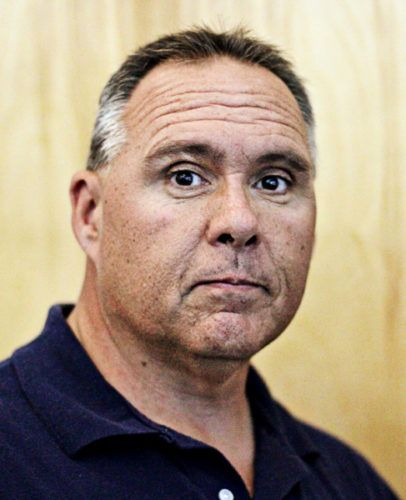 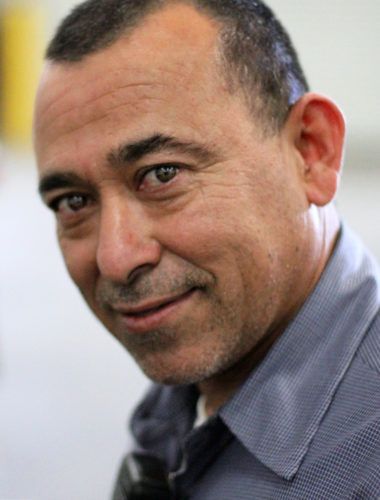 Jose has been in the Heavy Duty mechanic trade since he was a Sophomore in High School, where he spent his afternoons and weekends working and learning the craft. He continued to advance his skills and experience as a Mechanic for the next 12 years where he eventually worked his way to be in charge of truck fleet maintenance for an agriculture business. He heard of Jerry & Keith’s from a friend, and after pursuing other job options, Jose chose to come to Jerry & Keith’s because of the family-oriented and respectful work environment it offered. He started in the shop as a mechanic back in July of 1995 where he continued to push his knowledge and skill further to include everything from alignments, electrical work, clutches, front end work, welding & fabrication, ABS retrofitting, and even certification in frame straightening. Eventually, Jose earned the respect of not only his customers, but also his fellow mechanics who looked to him for advice and guidance whenever they had a difficult problem. In 2006, Jose was chosen to take over the leadership of the service department at the urging of his fellow mechanics, and fill the role of the Service Manager. Jose’s “do it right the first time” attitude toward quality and his emphasis on respect for others, continues to engender loyalty from all those he works with. Outside of work, Jose is a dedicated family man who loves to spend quality time at home.

Ethan has worked at Jerry and Keith's since he was 18 year's old. But growing up as a child, he was around the business all the time. Ethan holds an associates degree in business administration from Bakersfield college, and a Bachelors degree in business administration from California state university Bakersfield. Ethan looks forward to growing the business in the years to come when his father Mark retires as CEO. Ethan loves to play music and plays a number of instruments including guitar, drums, and piano.